"I found the tool to be very interactive"

"I went on till I reached 100%, the tool motivated me to reach a good score"

"I found it really effective, 'cause I'm able to see where I went wrong, and the hints kinda help me to carry out the tasks better and kinda give me a scope, so that was really good."

" I really liked the feedback that I got afterwards, like one said Finished and You had done it right and it was able to confirm and maybe find out other ways I could have done it."

"Feedback was separated in several small items, and hence this allowed me to know for instance that on the first one I did not error, same on second one, and starting from the third I did something wrong and the following items where incorrect because of this one."

" I found it rather ok and even very interactive, this allows to target the errors and the potential weakenesses we have, hence this allows us to improve"

"Personnally I mostly worked in the evening from home, while some had already worked during the day, so I was then able to help them. Working in a group is a good thing but I really have the feeling that people played the game and also worked on their own."

"It was interesting that we could work at it when and where we wanted, this really made us thought we were doing it for ourselves, that it was not only to get a good grade"

"This provided us with strong foundations, to later be more confortable on Unix and less uptight."

"I mostly practiced in the morning in the classroom, but I also used it in a few cafes a nd at my house then, and it's worked great any time I've used it I have to say" 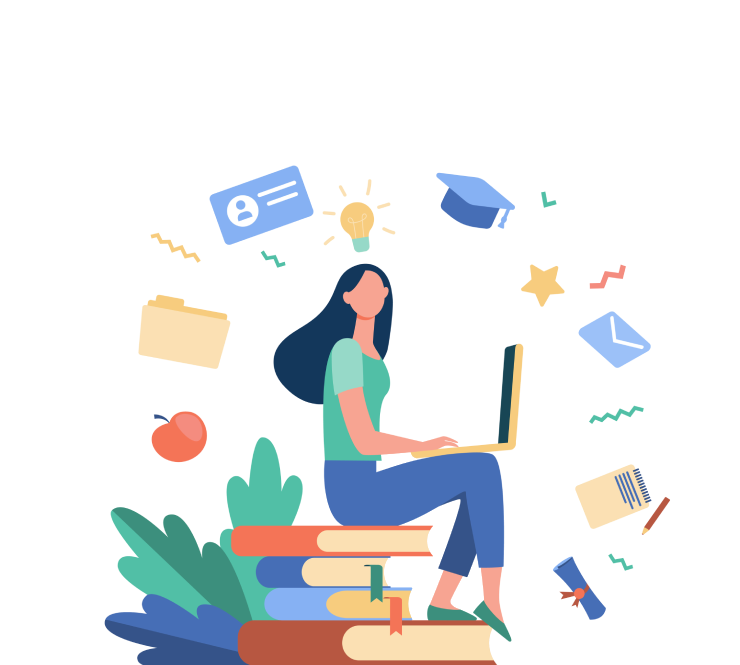 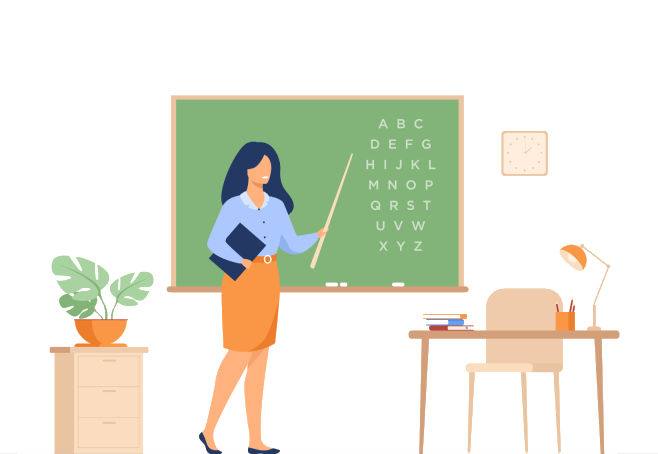 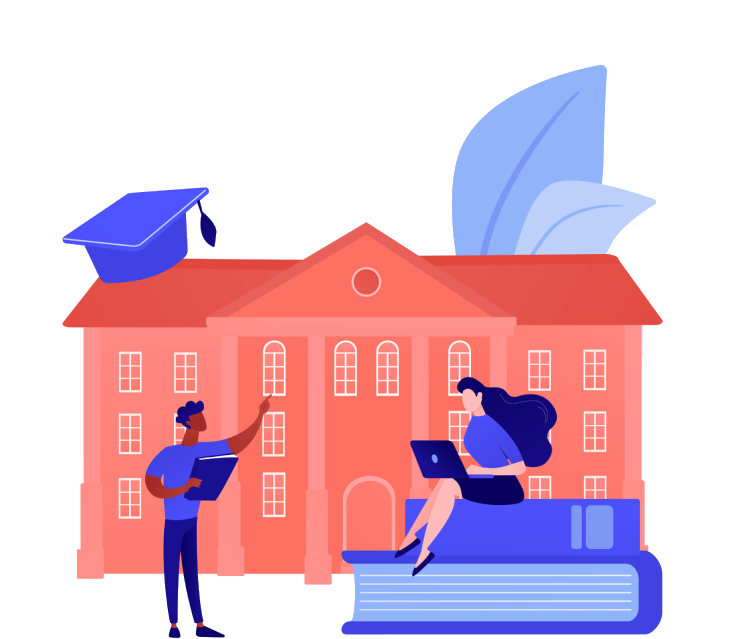